Which one(s) will you be getting? I plan on getting all 6! 😀

EDIT: They are currently SOLD OUT! I will update if they will be restocked.

Exciting news! Sephora has paired up with Disney again and will be releasing SIX new Disney Princess Themed Compacts on Septbember 15th*!  This is after the highly successful release of the three compacts they collaborated on in 2012 (pictured below). 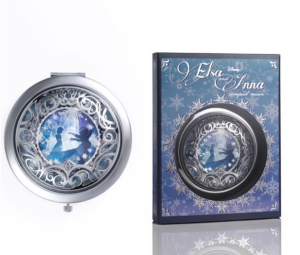 I hope to get all six, which ones will you be getting? I’ll be posting an update once they are officially released.